Visakhapatnam is a beautiful city on the east coast of Indian subcontinent also known as the “jewel of the east coast” in Andhra Pradesh. Once part of colonial British Empire then named as Waltair; during the colonial era, the city’s hub was the Waltair railway station and the surrounding part still popular as Waltair. Now known as Visakhapatnam each day sunrays first reach the surrounding beaches and kisses to craft it a perfect holiday destination for nature & beach lovers. The Bay of Bengal Ocean on the east and rest three sides covered with beautiful hilly terrain covered with greenery. This started its journey from a small fishing colony to a modern smart city. Visakhapatnam is the district headquarters for eastern naval command which is one of the major role players in its journey with a lot of industries turned it to an “Industrial Hub” i.e. RNIL steel plant, NTPC, and SEZ’s for Pharma Hub and heavy engineering, with a world-class Seaport and a shipbuilding unit turns it an investor-friendly city. It’s well connected by Rail, road, air, and water to the rest of the world. 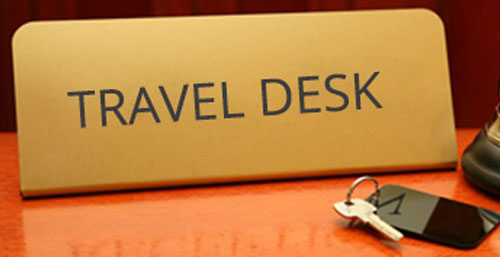 Travel Desk ManagementLet us help you plan your perfect holiday itinerary, Our experts would love to help create a package just for you! Travel | Explore | Experience We like to share our expertise with the hospitality sector by managing Travel Desk’s. […]

Vizag’s best Intercity and Local Cab Services Exploring Vizag We are Get Set Go Travels, a cab booking aggregator, providing customers with reliable and premium Intercity and Local car rental services from Vizag. Over few years, we are uniquely placed as […] 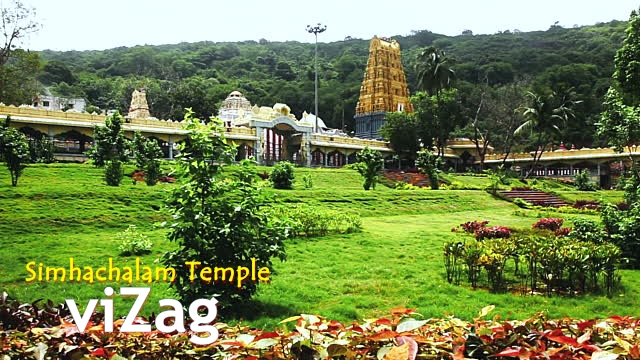 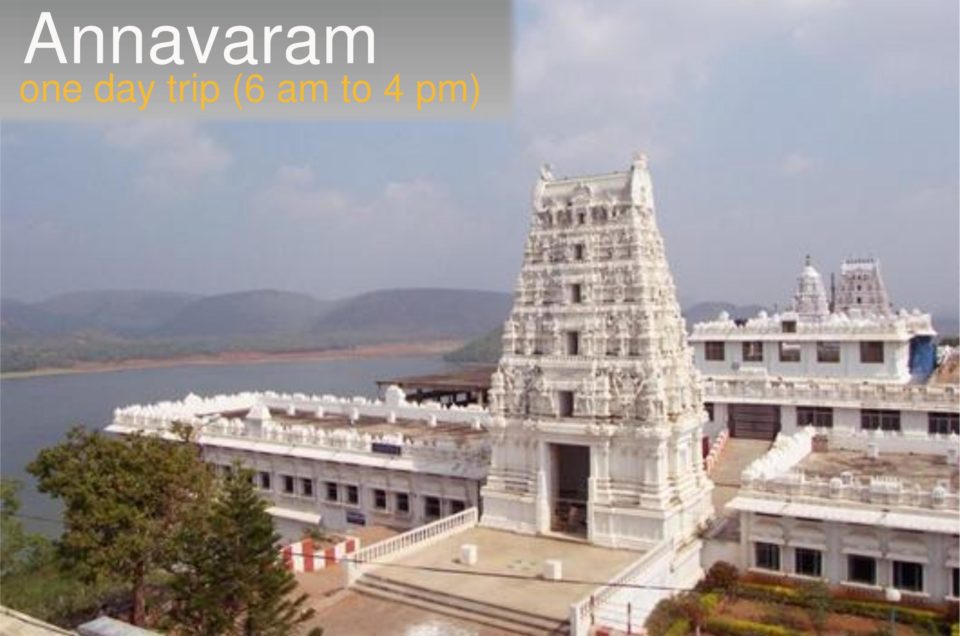