The Pancharama Kshetras or the (Pancharamas) are five ancient Hindu temples of Lord Shiva situated in Andhra Pradesh. These Sivalingas are formed out of one single Sivalinga.

This confused Lord Kumara Swamy and was in an embarrassed state then Lord Sriman-Narayana appeared before him and said “Kumara! Don’t get depressed, without breaking the Shiva lingham worn by the asura you can’t kíll him” you should first break the Shiva lingam into pieces, then only you can kíll Taraka Lord Vishnu also said that after breaking, the shiva lingha it will try to unite. To prevent the Linga from uniting, all the pieces should be fixed in the place where they are fallen by worshiping them and erecting temples on them.

By taking the word of Lord Vishnu, Lord Kumara Swamy used his Aagneasthra (weapon of fire) to break the Shiva lingha worn by Taraka, Once the Shiva lingha broke into five pieces and was trying to unite by making Omkara nada (Chanting Om). Then Surya deva by the order of Lord Vishnu fixed those five pieces of Shiva linga and worshipped them by building temples over them. By the formation of temple the pieces stood stand still and now are famous panchrama kshetras. All the five Shivalinga have scaly surface on them which are believed to be formed by the power of Agneyasthra used by Lord Kumara Swamy.

According to legend, these five pieces were installed as Sivalingas at five different temples by Indra, Surya, Chandra, Vishnu and Kumara Swamy at the respective places. These places are Pancharama’s as follows: 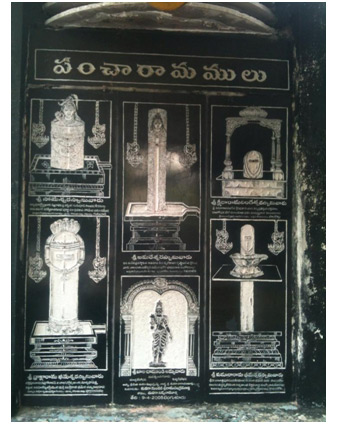 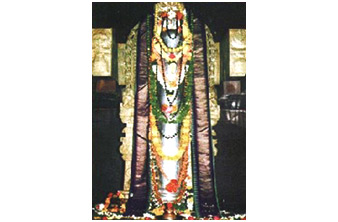 Amararama located in Amaravati is present in Guntur district, on the bank of river Krishna. Amara Lingeswara swami is worshiped by Lord Indra. The temple is old and in three circles with so many temples within the compound. Bala Chamundeswari mata is the goddess here. Venu Gopala swami temple is also present within the campus of main temple. Whereas remaining four are present in Godavai districts (two in East Godavari and other two in West Godavari districts).

Draksharama located in Draksharamam very near Ramachandrapuram, This temple is very big and has three circles as compounds. This is also under control of Archeological department. Lord Shri Rama worshiped Lord Shiva here, followed by Lord Surya and Indra. Manikyamaba devi, one of 18 shaktipeethas is present here. 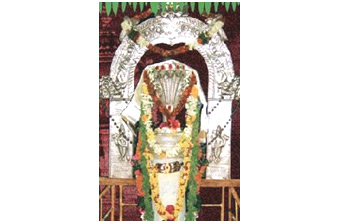 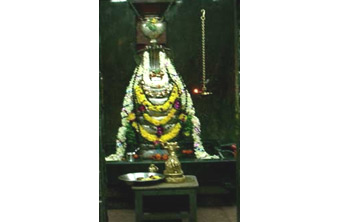 Ksheerarama is located in Palakol: Ksheera Rama Lingeswara swamy gave Sudarshana chakra to Lord Vishnu here. Upamanya Maharshi also got boons and milk from Lord Shiva here. Hence the name Ksheera (milk) was given to Ramalingeswara swami. The temple Gopuram is very high and we can see it from far off. Parvati is the goddess here.

Ksheerarama is located in Palakol: Ksheera Rama Lingeswara swamy gave Sudarshana chakra to Lord Vishnu here. Upamanya Maharshi also got boons and milk from Lord Shiva here. Hence the name Ksheera (milk) was given to Ramalingeswara swami. The temple Gopuram is very high and we can see it from far off. Parvati is the goddess here. 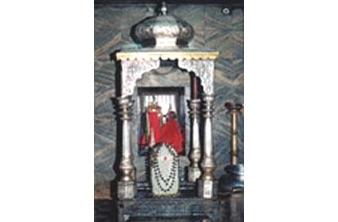 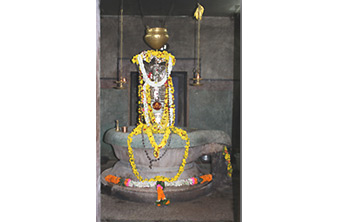 Kumararama is located in Samalkota: Kumara Bhimeswara swami temple is present in Samarlkota. It is about 20 km distance from Kakinada and about 1 km distance from Samarlakota Railway station. It is a very old temple under the control of Archeological department. Lord Shiva is in the form of very big Shiva linga, and we can see Shiva linga through second floor. Kumara swami laid down Shiva Linga here, hence the name Kumararamam. Bala Tripura Sundari devi is the goddess here.